Famed physicist Richard Feynman once said, "Anyone who has been in a thunderstorm has enjoyed it, or has been frightened by it, or at least has had some emotion. And in those places in nature where we get an emotion, we find there is generally a corresponding complexity and mystery about it." 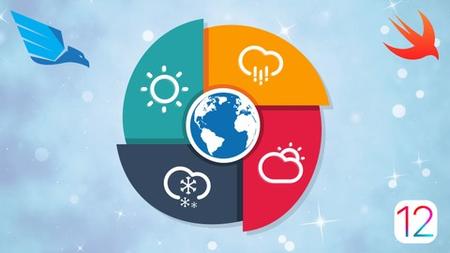 Development of Emotions and Emotion Regulation