As of February 2011, the program is broadcast on History Television and Global TV in Canada and truTV in the United States.

Each 30 minute episode features one true crime story. The profiled crimes generally involve large sums of cash or merchandise and, more important, extremely unique and/or elaborate methods of criminal operation which were never before seen by law enforcement agencies. With a few notable exceptions, most criminals profiled in this series were caught within a couple of years of committing their crime. 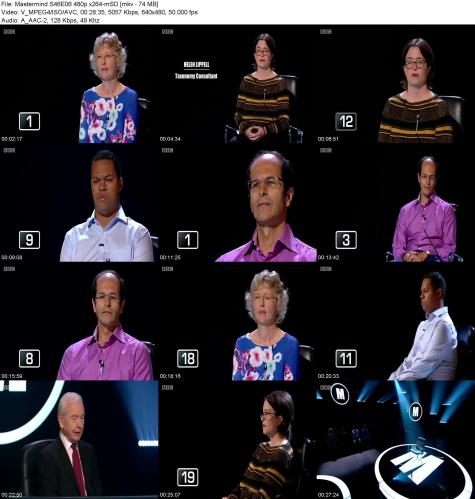